The return of Rand Paul 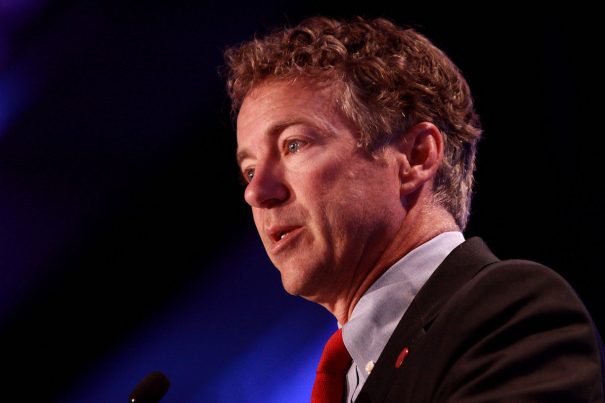 Sen. Rand Paul’s days-long quest to find the House Republican bill to repeal and replace Obamacare was derided by GOP lawmakers as a “publicity stunt,” but it might just put the Kentucky congressman back in the mix when it comes to influencing Congress as it prepares to make a series of key policy decisions.

Like other Republican presidential contenders, Paul’s showmanship was consistently upstaged by Donald Trump‘s last year. But Paul has a knack for putting himself in the center of the conversation.

Now, Paul is angling for a chance to shape the healthcare debate, the outcome of which will likely play a huge role in how Republicans are perceived in the 2018 mid-term elections. 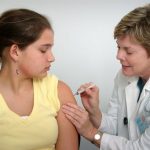 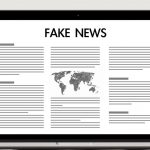 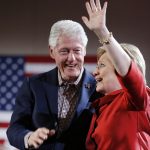 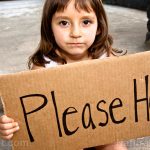 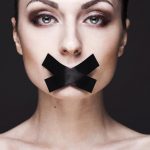